I offer freelance UX and UI design expertise to agency based clients on a project to project contract basis either remotely or on-site depending on budget allowance for travel and accommodation. I'm based in Norwich, UK but willing to travel for meetings, workshops or work in-house. Having been contracted and worked in cities such as Berlin, Amsterdam, Antwerp, New York, Doha, London and Cambridge respectively, I'm just as comfortable with working with you in-house or remotely. I work both agile and waterfall methodologies, but it just really depends on what suits the project vs team availability vs logistics.

If you are a small business, startup or are responsible for your company's marketing and design and would be interested in working with me on your creative project, I offer user experience and interface design, iOS and Android app design and immersive websites. I also work closely alongside a development team and videographers that can quote on your project requirements, using my team is not mandatory and will be quoted separately. 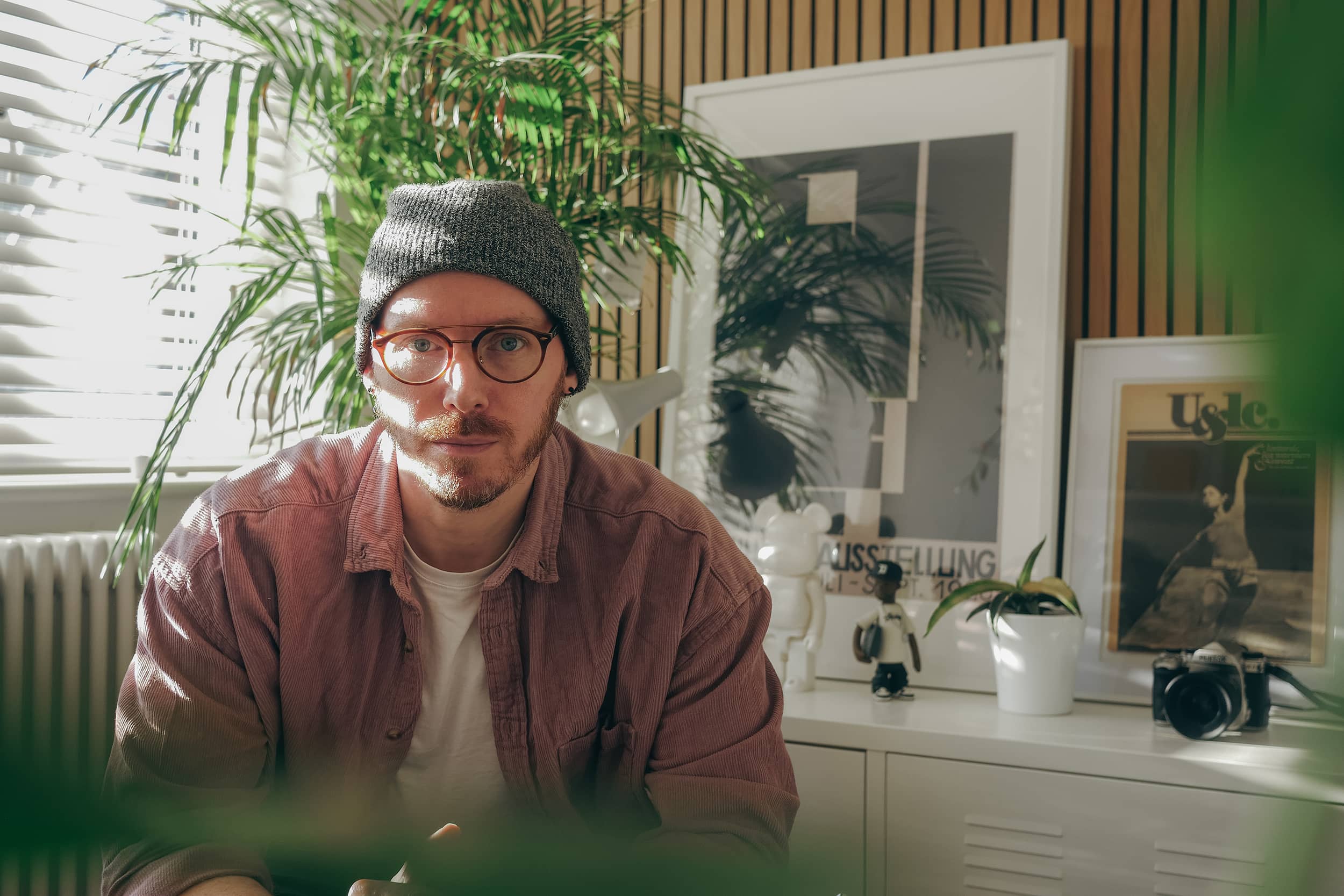 At Soak, we won both Gold and People's Choice award in the 5th annual Lovie Awards 2015 for an app design for Economist: World in Figures!

I was honoured to be nominated for designer of the year 2017 CSS Design Awards.

My portfolio website was awarded Site of the Day and nominated for Developer Site of the Year 2017 by Awwwards jury.

The site for Cherie Healey was awarded Honerable Mnetion and Mobile Excellence in 2021 by Awwwards jury.

My work has been featured in magazines and publications such as Web Designer, Blank - A Book On Printing, Web Design Index, The Image of Business Cards Today and The Web Designers Idea Book. My work has also heavily featured on prestigious design showcases such as Site Inspire, Awwwards, The CSS Design Awards, Muzli, Netdiver and Strangefruits.

I have been a member of the Awwward Jury since 2018 and was previously on the Jury back in 2013. I was also on the The CSS Design Awards jury in 2017.