MTV Shuga is an award-winning TV drama that first aired in 2009 and went on to become an international hit. The show was the driving force behind a multi-channel campaign to raise awareness about responsible sexual behaviour for young people across Africa. MTV asked me to pitch for the new website and I teamed up with Flocc to build the site at the heart of the campaign.

We needed to create something that lived up to the hype of the TV series, change perceptions and behaviours and raise awareness about sexual health, so our approach focused on UX to encourage interaction, making the experience fully immersive and relevant. 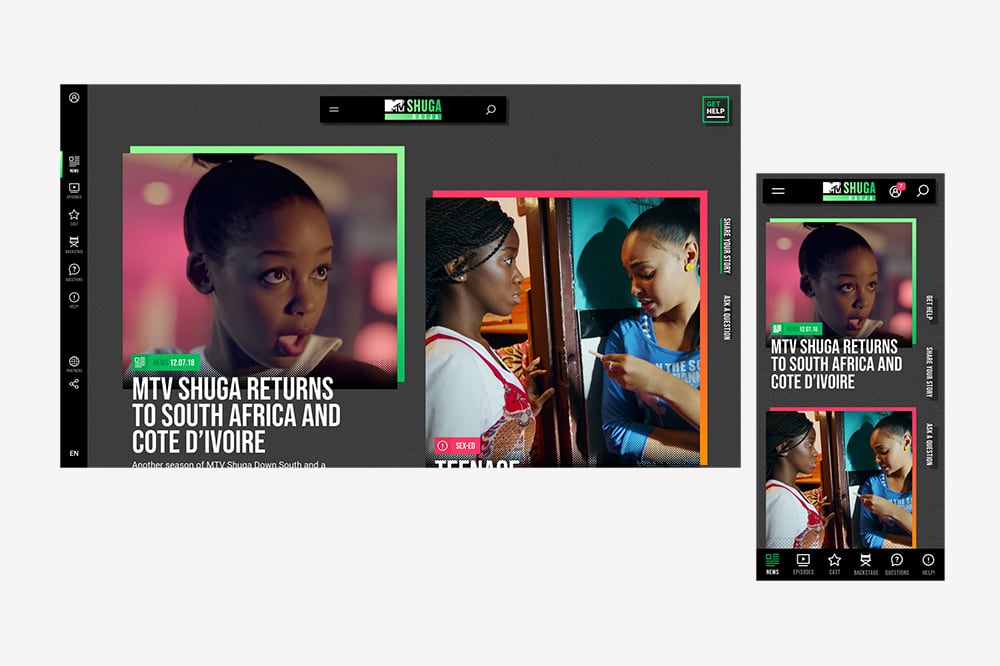 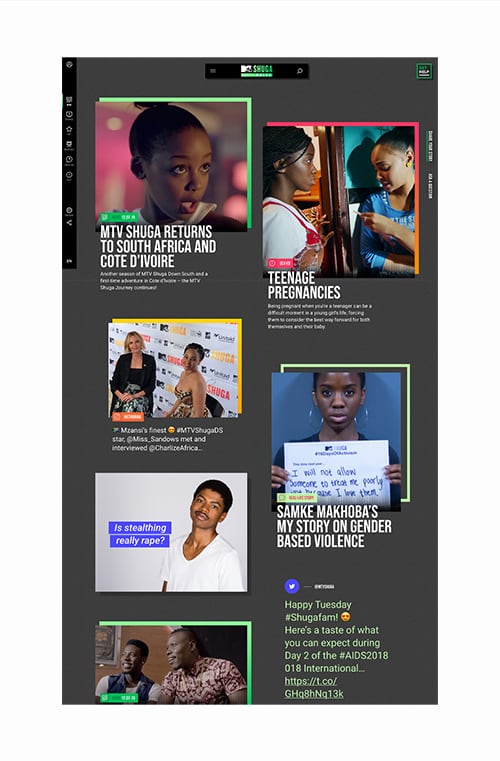 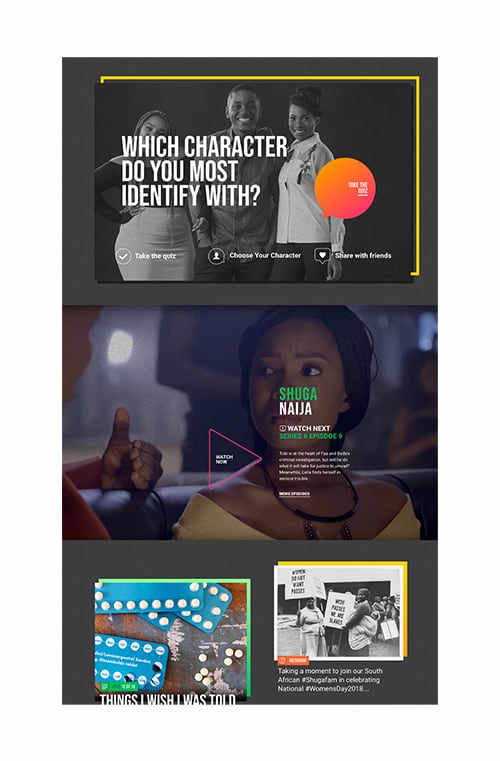 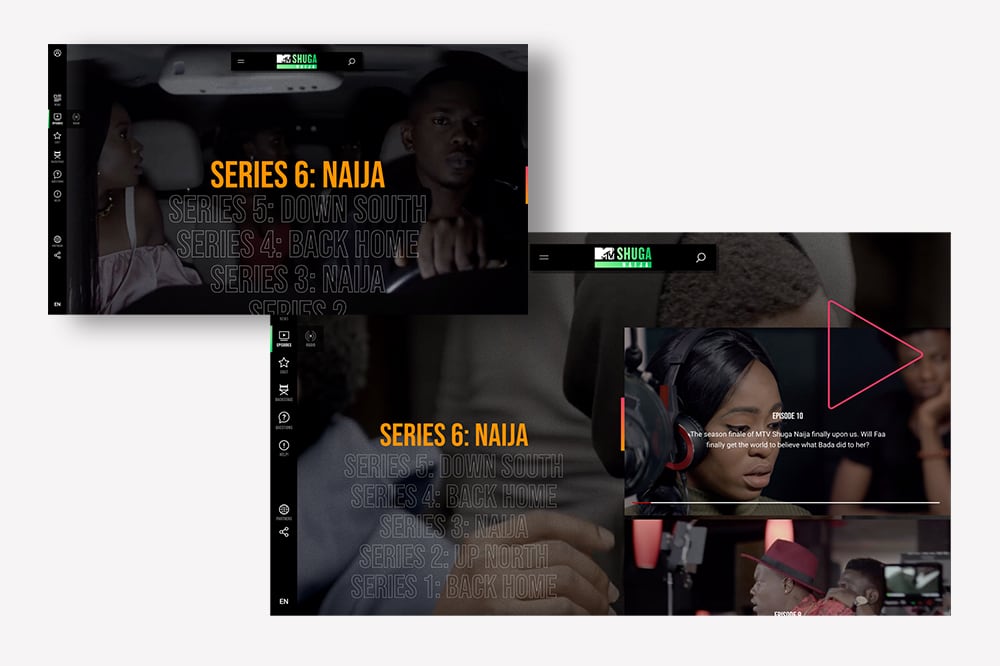 The new MTV Shuga website helped the global marketing teams to make sexual health engaging and accessible in numerous languages and part of the brief was to suggest a way to raise awareness across social media platforms with the main challenge being that it would be difficult to get young people sharing such personal information. The show is viewed by over 720 million people across 70 countries with an estimated 100 million in India alone so its social platform is an incredible platform to help millions of people.

The proposed solution was to get users to engage in a quiz on the website in which they answer a series of multiple choice questions to find out which character they relate to within the show. They would then get to choose a character badge to share across social media.

The results ahve been extremely positive with a 58% drop in STI's among women according to a Nigerian study. It also concluded that that young people who were aware of MTV Shuga were twice as likely to get an HIV test. 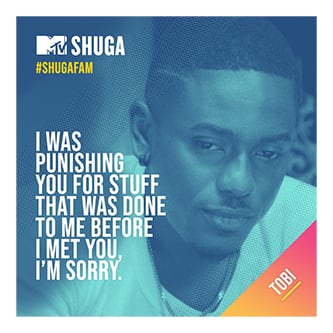 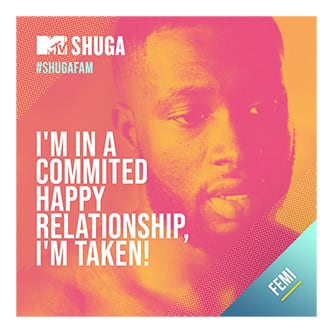 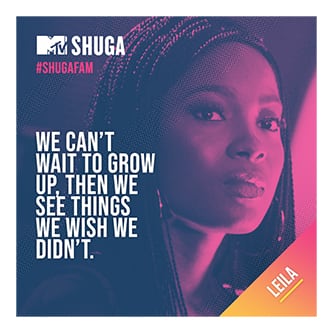 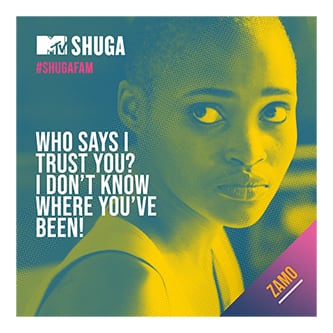 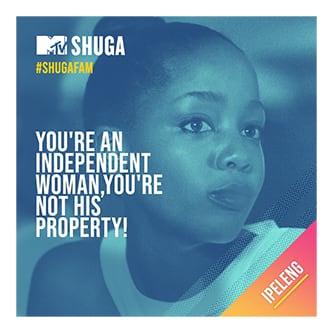 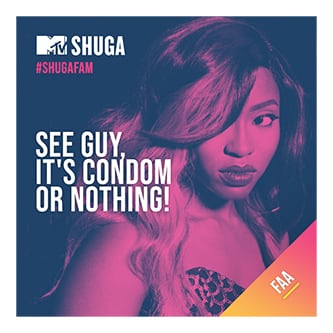 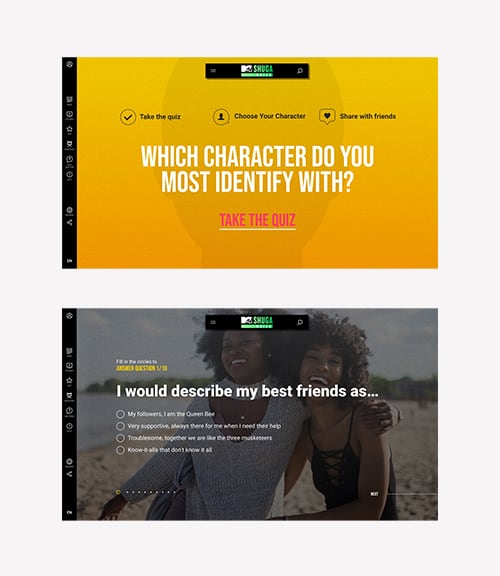 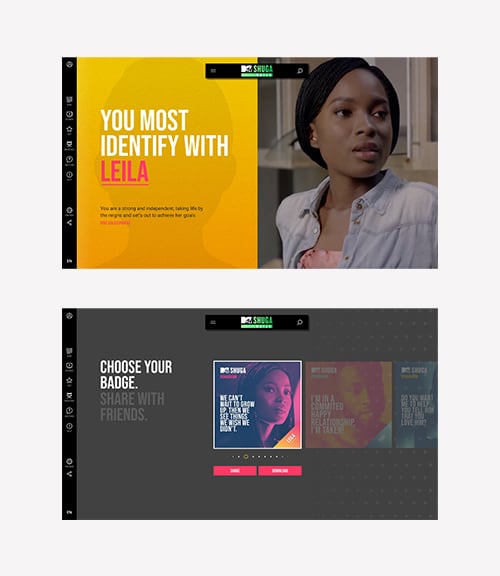 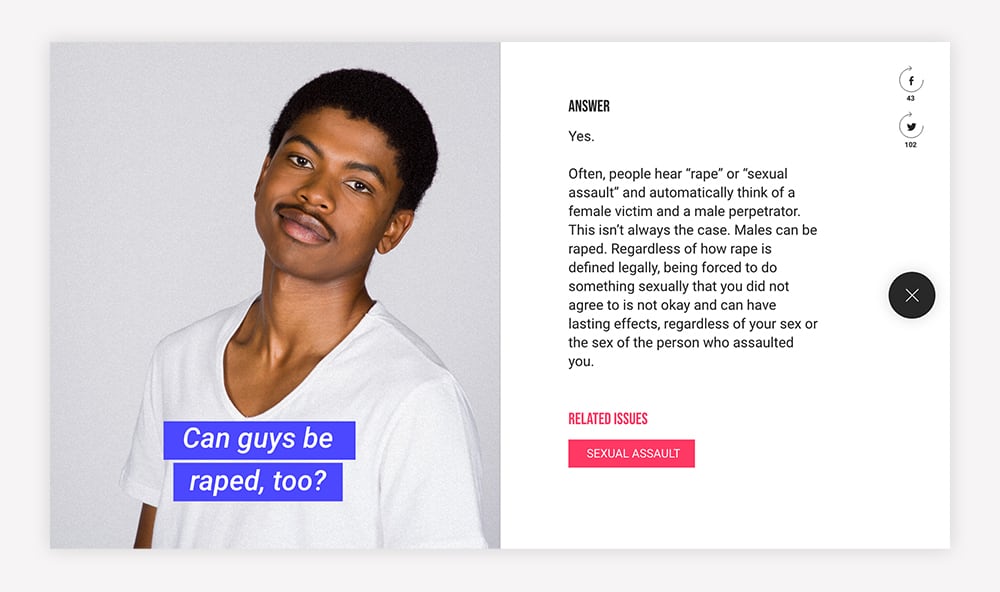 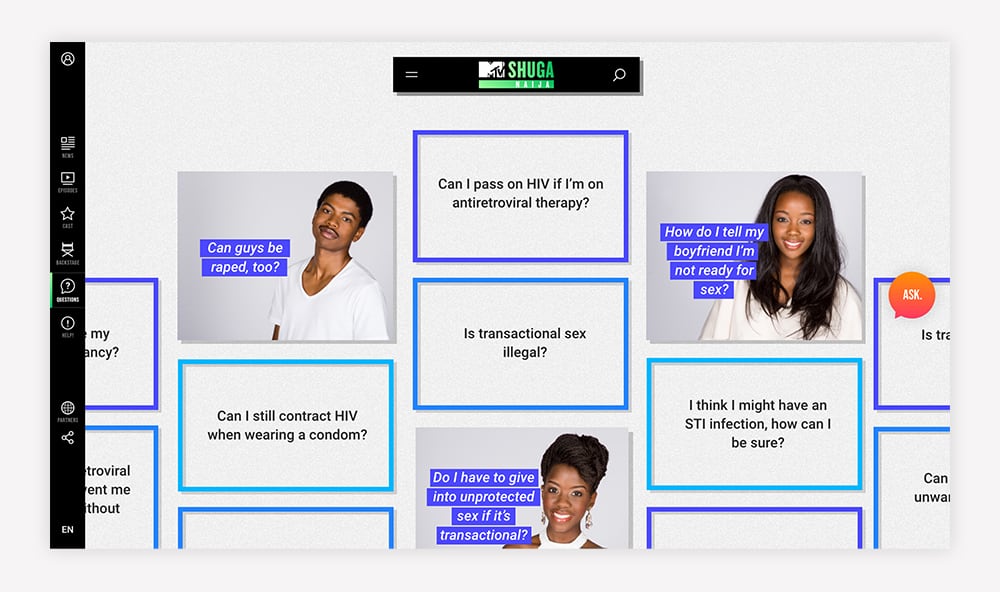 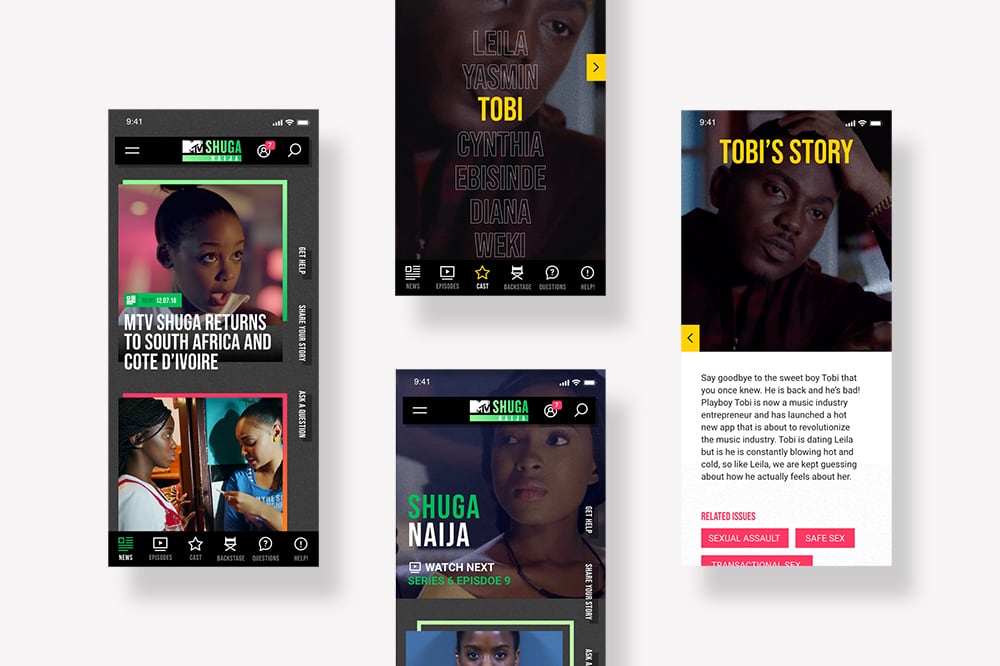 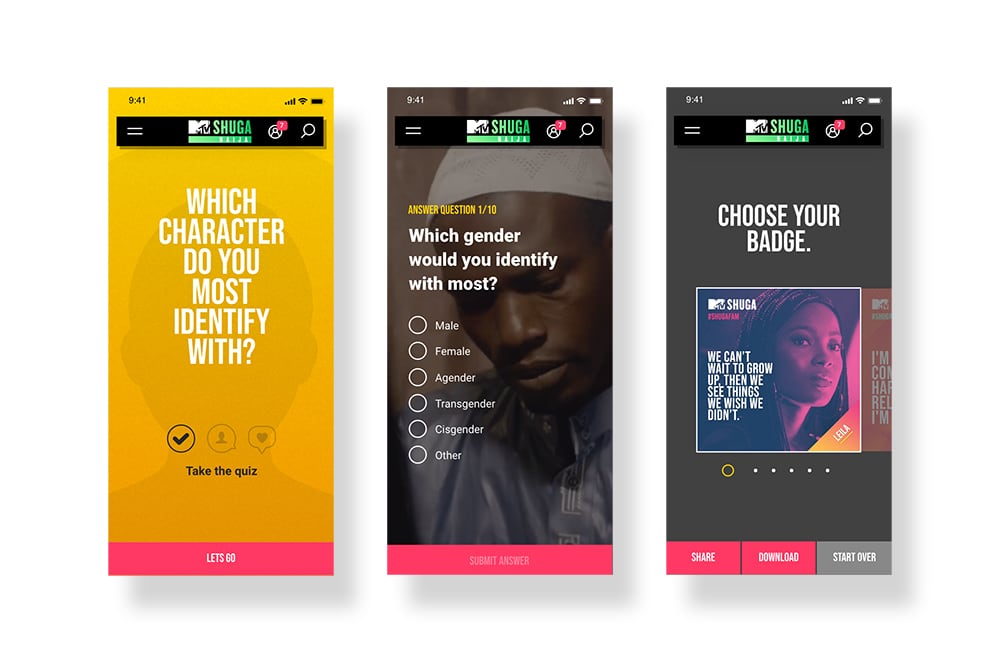 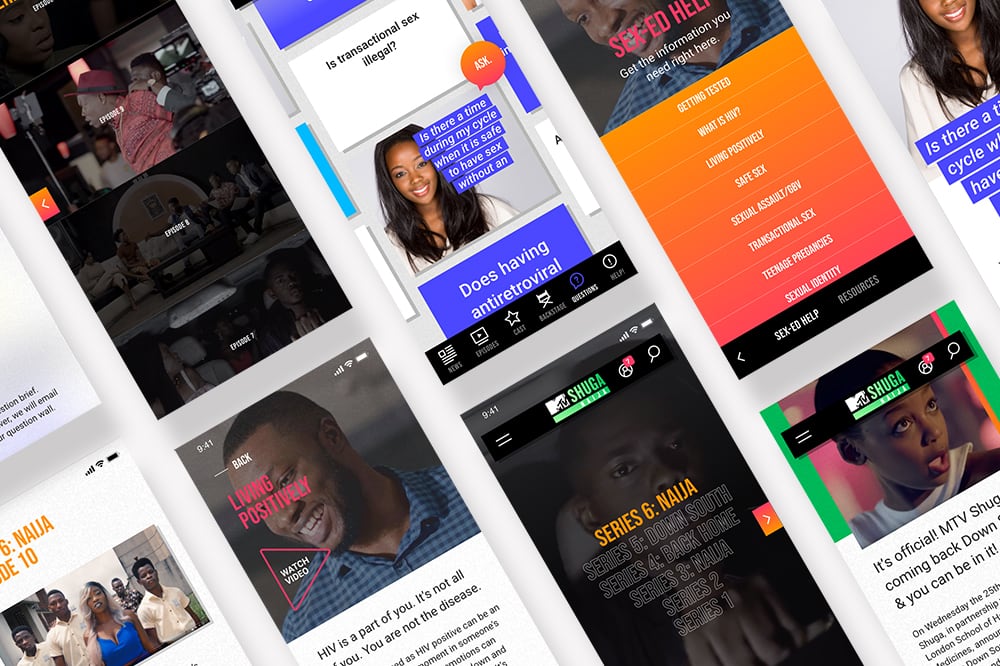 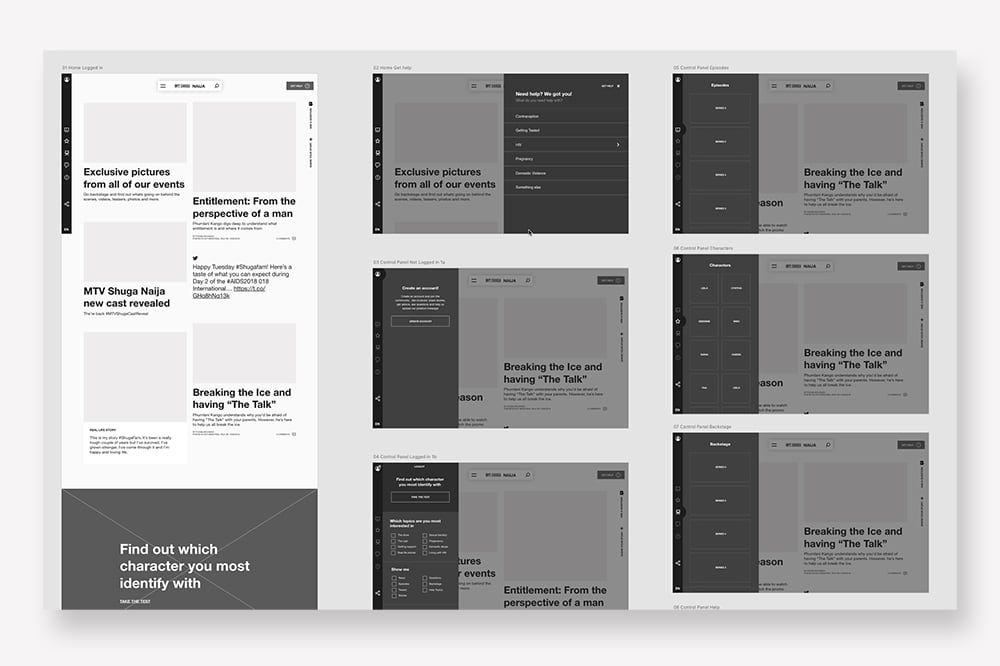 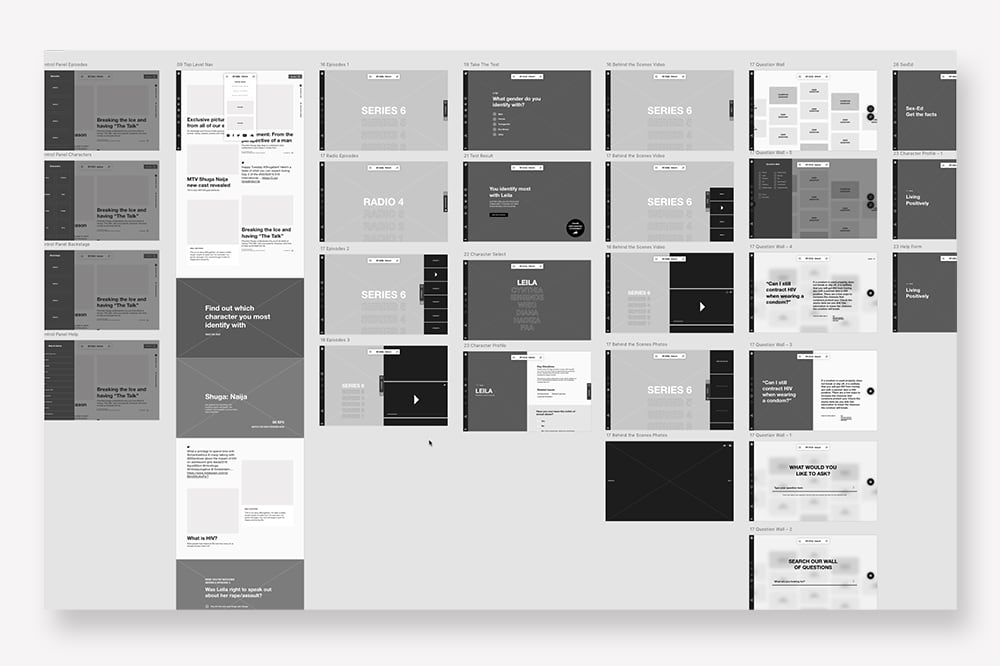